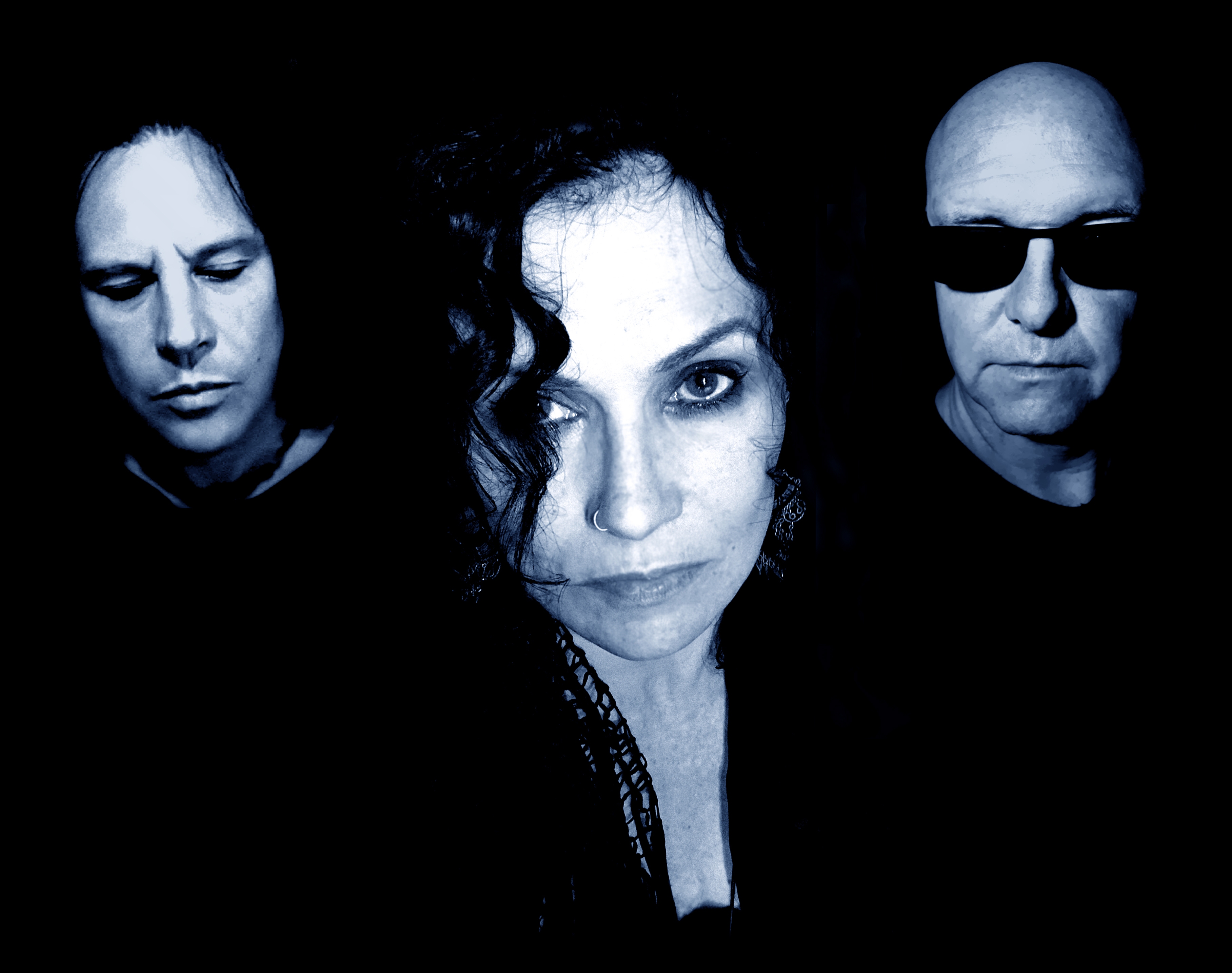 For a Simple Girl

A Graphic Novel by Ian Banfield and Inkubus Sukkubus

This is the dark, brutal and tragic story behind the Inkubus Sukkubus song 'For a Simple Girl'. A contemporay folk tale, this is definitley NOT for the easily triggered, offended or shocked. Illustrated by Ian Banfield from lyrics by Tony McKormack, this is a graphic interpretaion of a chapter which will be included in 'Tales of Witchcraft and Wonder Book 2' and of a track found on the Inkubus Sukkubus album 'Sabrina - Goddess of the Severn.

The Official release is October 30th 2021, but pre-orders will be shipped as soon as they are signed, If you do not want your copy signed it may be mailed sooner, pre-orders come with a free badge and the first edition of only 200 copies are available signed by both Ian and Inkubus Sukkubus. These books are already back from the printers.

To pre-order please complete the form below. 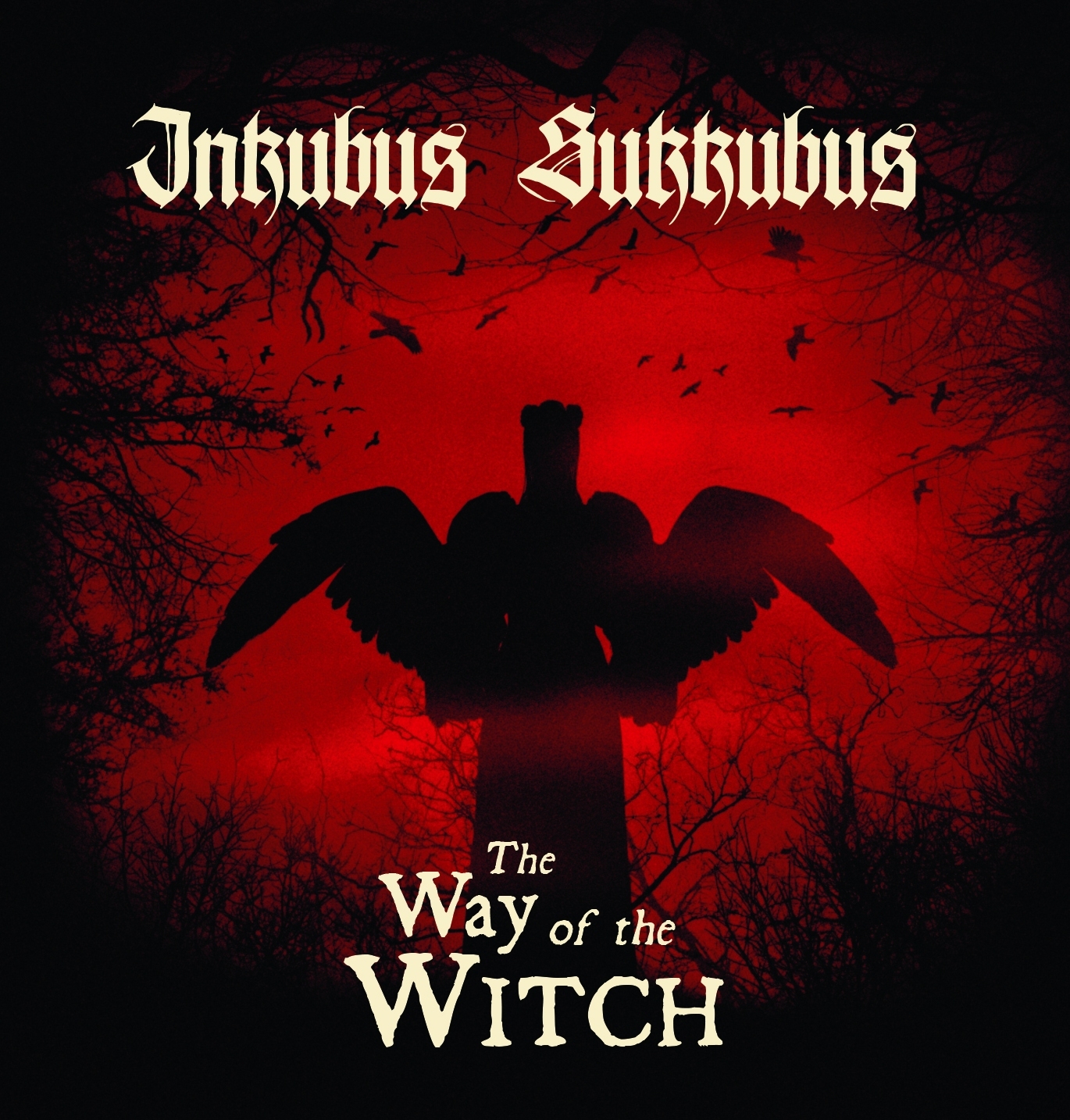 To order please complete the form below

Tales of Witchcraft & Wonder - The Book! 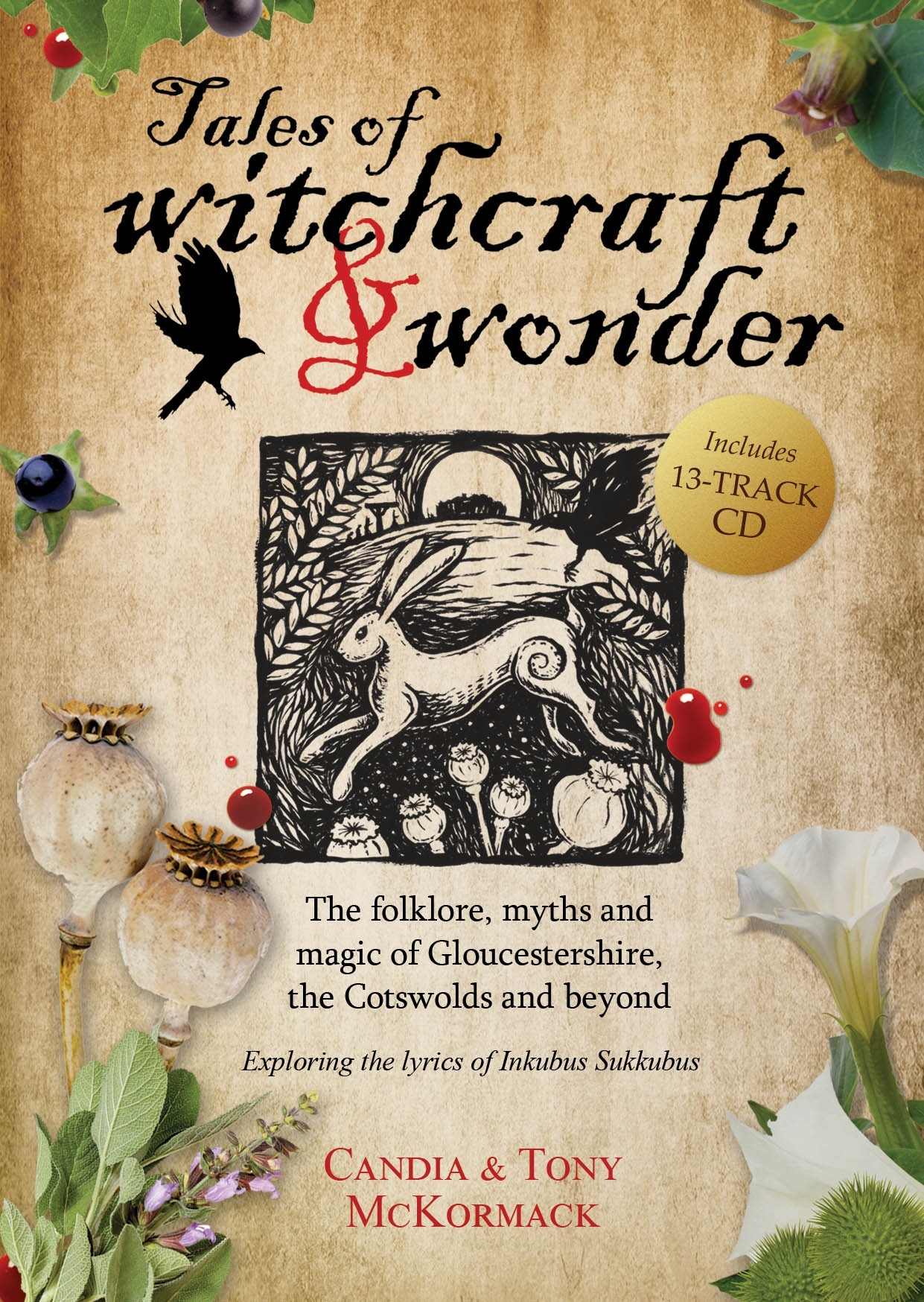 effectively with prose as music, in a mixture of stories old and new, of horror, beauty and romance, that

capture perfectly the magical and mystical heritage of one of England’s most remarkable counties.’

A woman falls under the spell of a poisonous plant.

A young man discovers a mermaid, washed up on the shore.

A mysterious body is discovered hidden in the trunk of a tree.

An orphaned ape is raised as a child in a Cotswold village.

An old man’s body is discovered on a hill, mysteriously

pinned to the ground as though believed a witch.

These are some of the folkloric tales told in the songs of Inkubus Sukkubus in their trilogy of albums,

Tales of Witchcraft & Wonder. In this book, founder members and songwriters

Candia and Tony McKormack further research the stories, to explore the meaning behind the tales – the theories, the magic,

the romance, and the horror.

This is a special edition, 21 year aniversary of INKUBUS SUKKUBUS digital re-master. 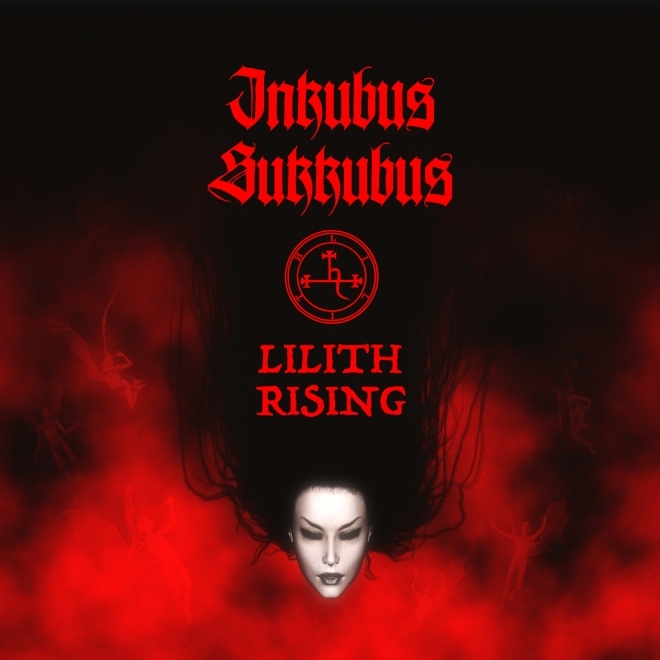 The 25th Album from INKUBUS SUKKUBUS

To order please complete the form below

The third and final chapter of the Inkubus Sukkubus "Horror Folk" musical triptych "Tales of Witchcraft & Wonder". "Sabrina - Goddess of the Severn" is an acoustic journey into the folklore and history of the Cotswolds and beyond. The album features 12 completely new songs, and both the original version, and a new reworking of the Classic Inkubus Sukkubus track, "Sabrina".

8. She has Fled to the Sacred Land

9. In the Dark House

13. Lest the Dead Return Again

To Order please use the link below. 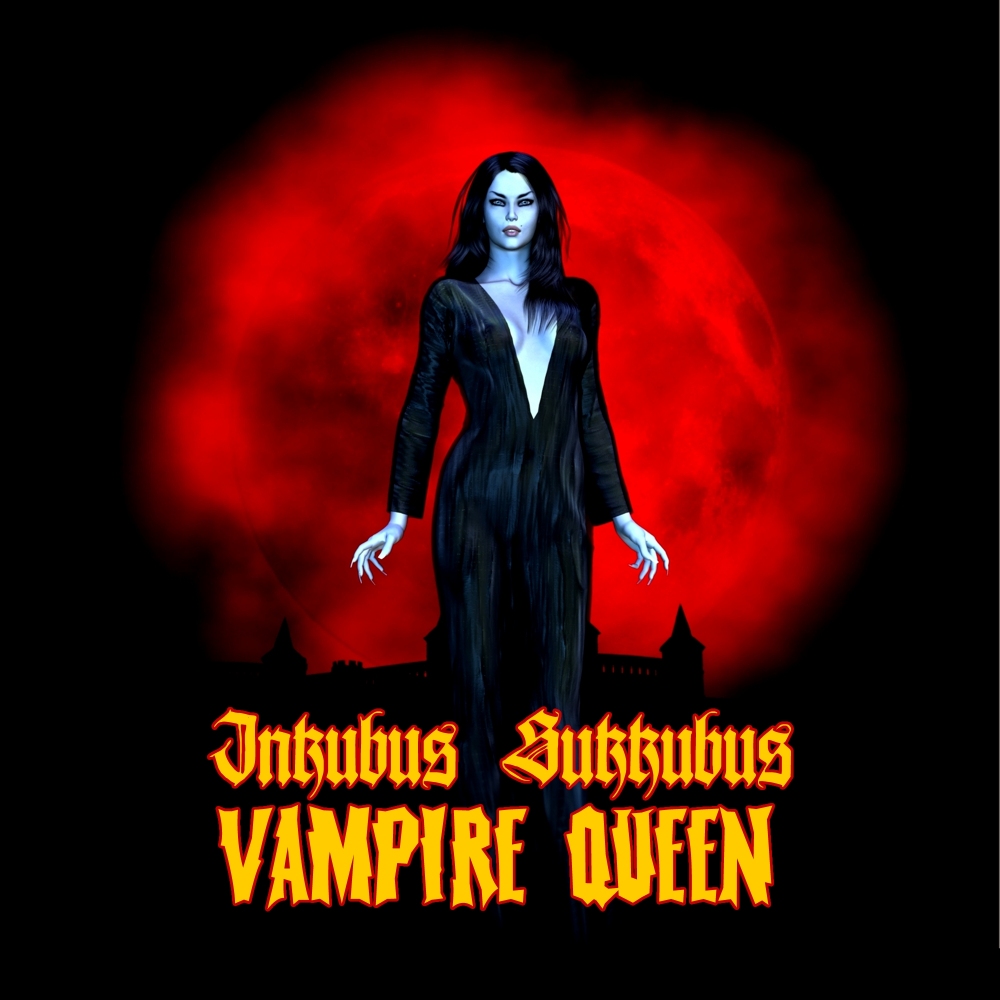 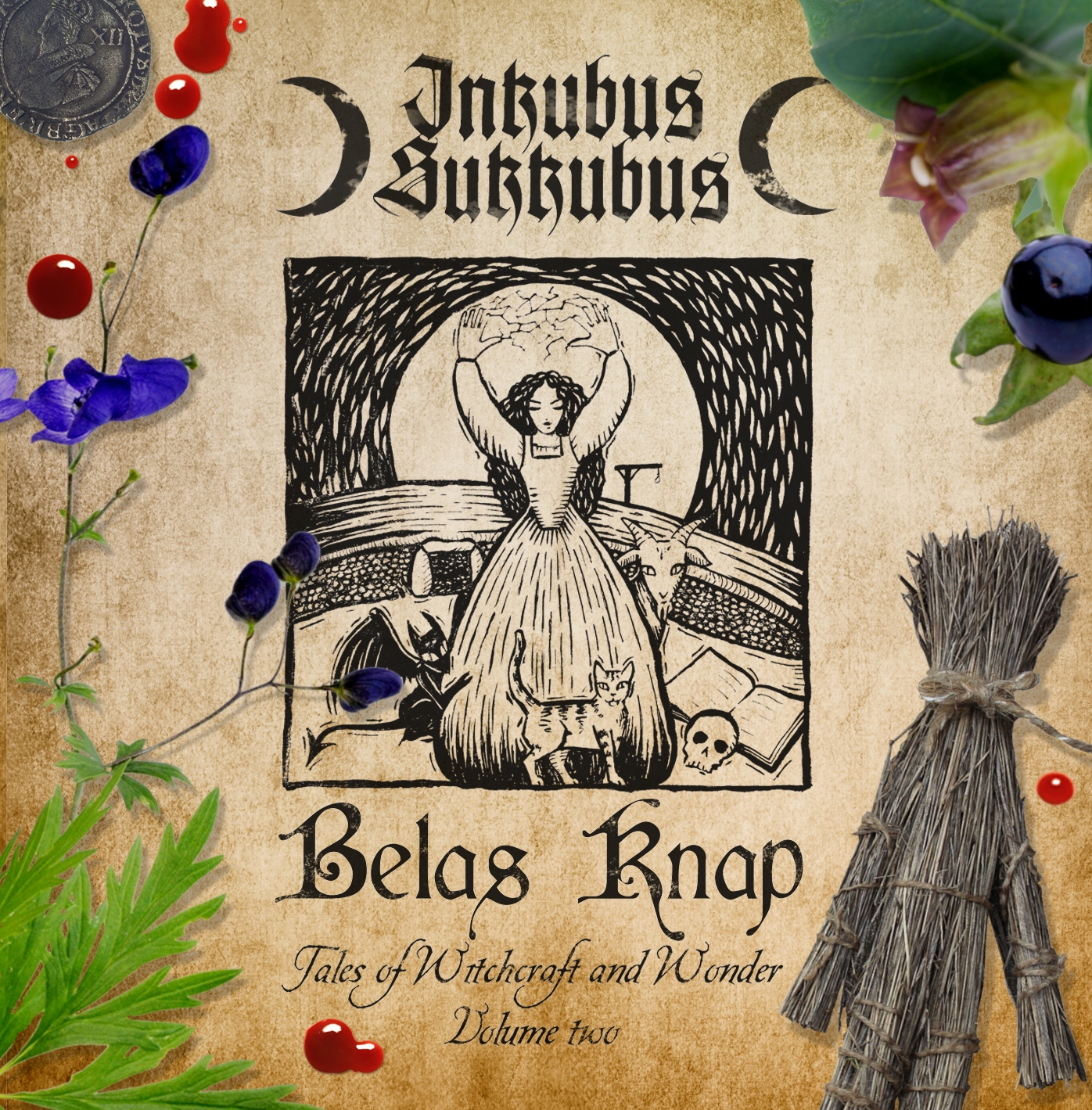 The second part of the Inkubus Sukkubus Tales of Witchcraft and Wonder series.

3 There is Only the Dead Inside

11 Power of the Witch

12 The House on the Hill 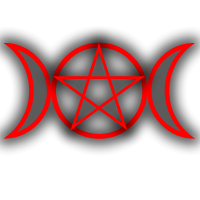